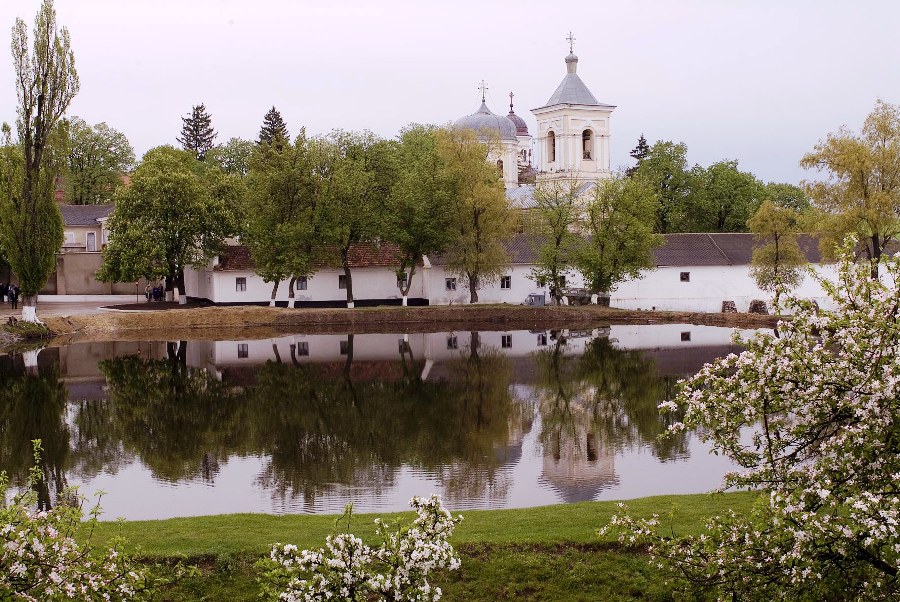 During many centuries, the Moldavian people have been creating their rich and diverse material and spiritual culture, reflecting thoughts and hopes of people, their needs and mentality. Speakings, customs, traditions, crafts, literature, graphic art, music, theater, and then later, in XX century cinematography, all have reached a high level of development. Outstanding masterpieces, created by the Moldavian artists are the living proof of that; these works now form part of the national and world cultural heritage.

Modern culture, deeply connected with folk-culture, took inspiration from this unquenchable source, creating numerous amounts of material and cultural wealth and becoming an integral part of the world culture. Achievements of the Moldavian culture are widely reflected in fundamental scientific researches, in numerous popularization projects, in reference and bibliographical literature and so on. In this context, page, dedicated to culture, as a part of special sections, contains generalized information about achievements of the Moldavian culture in various spheres, starting from folk crafts, costume design, traditions and customs and ending with literature in all kinds of forms and genres, music and dance, graphic art, theater and cinema. This section offers to our guests quite a lot of bio’s of famous and notable people related to the culture of Moldova, such as writers, composers, architects, artists, actors, directors and so on. Various images, portraits, reproductions of the artworks, play scenes, documentary, feature and animation films are enclosed to these articles.

Literature Section offers all literature genres, starting from folklore to contemporary postmodern literature, including dramaturgy and children's literature. Forming a notable part of our cultural heritage, literature is a hallmark of the Republic of Moldova. Writings of the Moldavian authors have long become a domain of the entire world, thanks to being translated to numerous world languages. Many films, plays, operas, ballet plays and poems are based on writings of the Moldavian authors.

Theater Section is dedicated to the art of drama and dramaturgy in the Republic of Moldova; this section contains basic information about history of development, and materials on various theatrical troupes, drama authors, actors, and on notable events in the world of theater, which is quite an important part of the country cultural life.

Section dedicated to Folk Crafts contains various and numerous information about traditional crafts of the Moldavian people, such as pottery, weaving, carpeting, woodcarving, stone carving and beading using variety of organic materials. The main purpose of this section is preserving and supporting traditional values. National costume design, national pattern, traditional holidays and customs of the Moldavian people are described in this section. We provide an opportunity to everyone who wants to obtain some skills and experiences in this field, and further to participate in contests, exhibitions, festivals, which will be sponsored by our web-site.