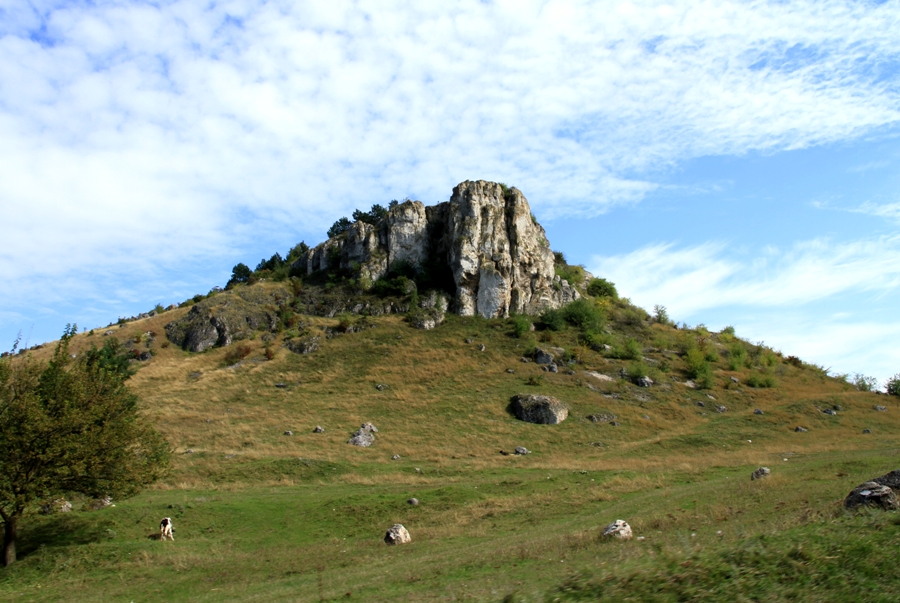 Speaking about nature of such a tiny country as Moldova it is difficult not to be astonished by its variety and richness. Travelling from north to south of the country it sometimes seems that you pass several different countries which are hilly, sylvan, prairie or coastal at different places. This diversity is due to a lot of reasons, major of which are of geological character, as well as human activity during the last several centuries at this land. 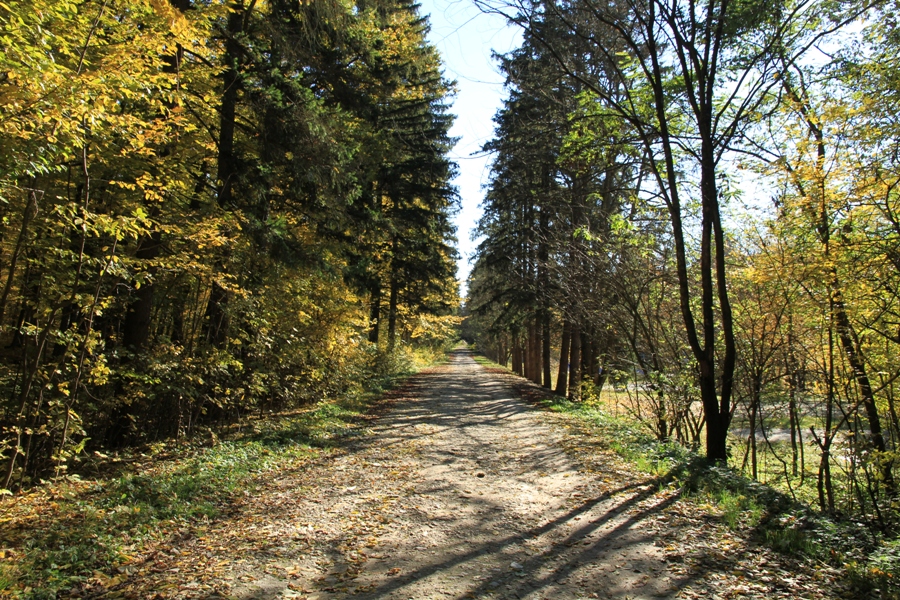 Traditionally three natural-geographical regions of Moldova are distinguished in scientific literature. They are Northern region, Central part and South region. Besides taking into account location of the country at the interface of different geological formations and its Moldavian history we include two more areas into the list of natural-geographical regions. They are Bukovina (Southern and Northern) and region of Budjack, major part of which is situated nowadays beyond modern Moldova. 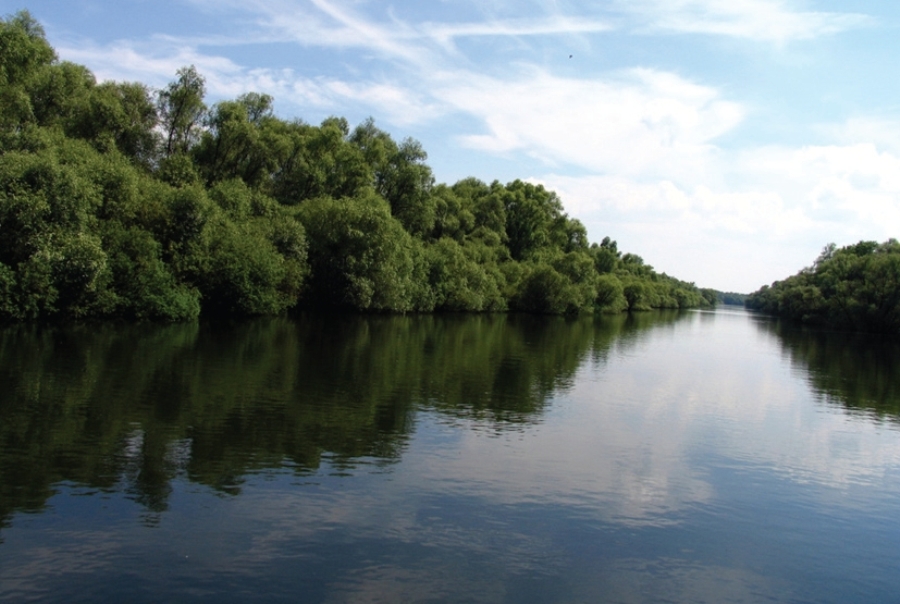 Except purely geographical division into above said regions we also take into consideration their actual differences of relief, climate, soils, economy, flora and fauna, natural monuments and heritage memorials. 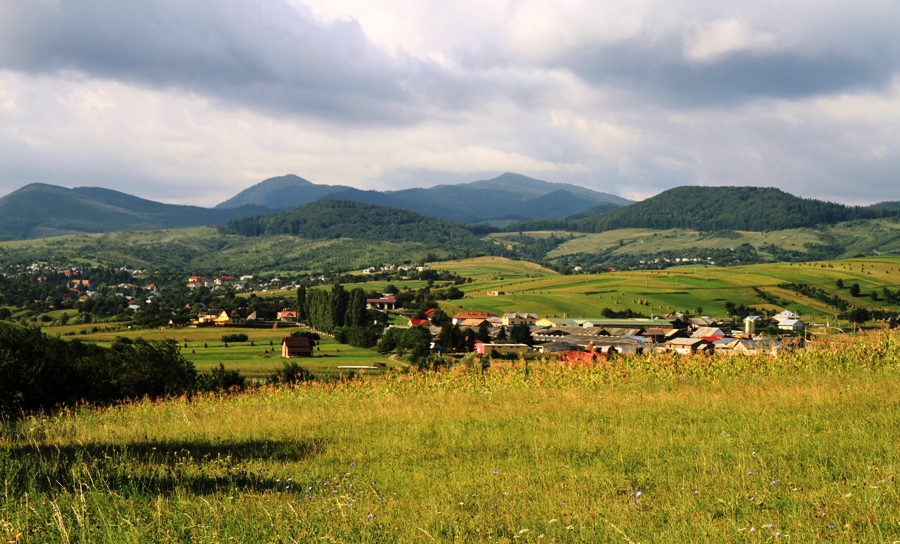 We hope that within our project we’ll manage to fully lay out the variety of the Moldavian nature and it’s connection with the nature of neighbouring regions especially with the Ukrainian nature and nature of the Romanian Moldova. 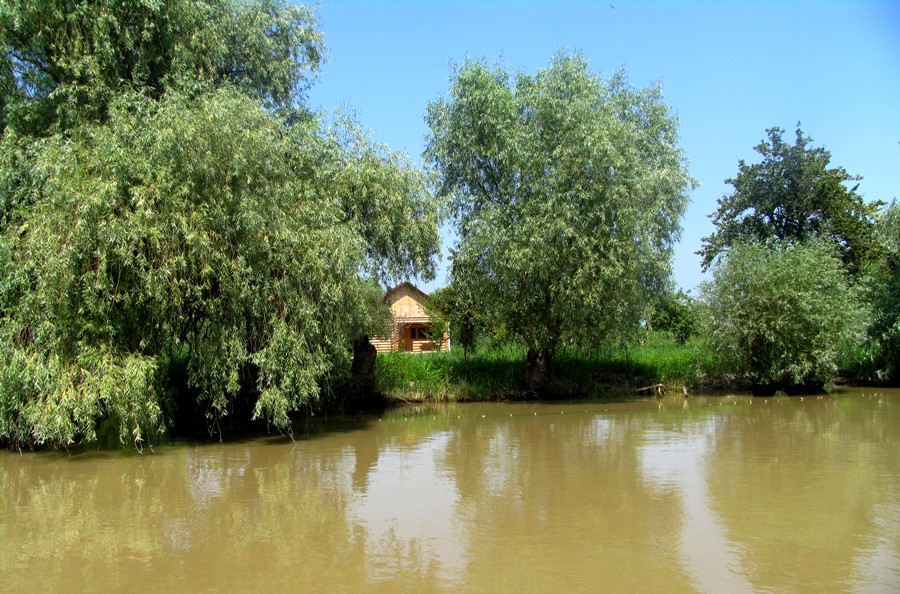