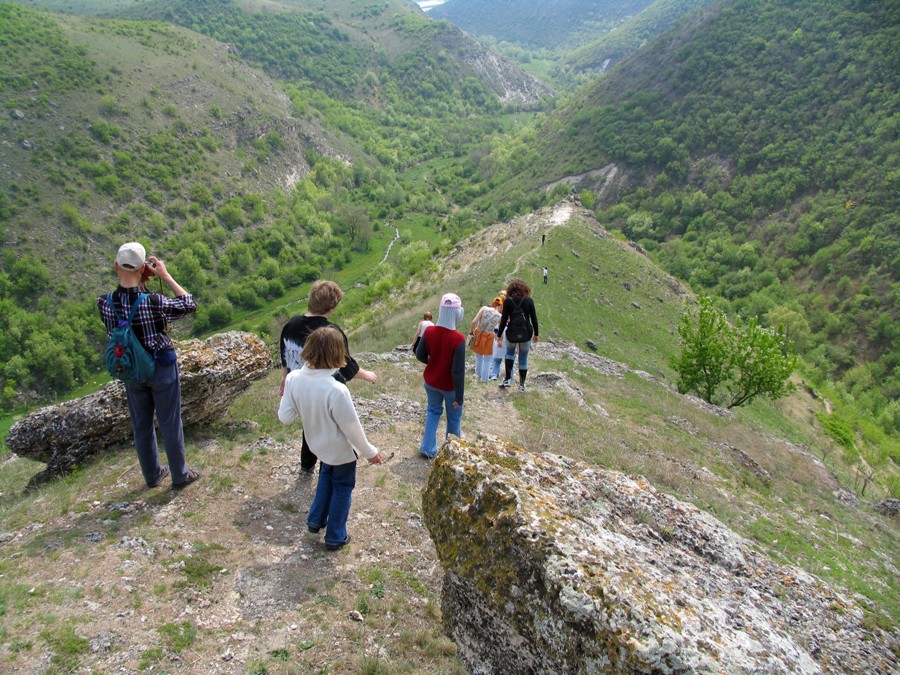 This page appeared simultaneously with the very section of the Moldavian nature. Its goal is to help you, our visitors, to find the route to travel across your native land or to open it to those, who are still guests in our country. We will try to reveal completely unfamiliar routes for you, as well as to help in variation of your journey around places, which would have already seemed familiar. Here you can also share your opinions about your travels and perhaps to get advice or help. We hope you help us to determine either topics we missed or didn’t take into account, places we haven’t yet visited, things we haven’t discussed yet. We consider it necessary to make a few digressions to make our and your routes common.

Nature without a human being is dead. Or better to say that without a man the nature would have stayed a thing in itself, self-sufficient and unfathomable. And inanimate as well. At the dawn of mankind before a man stood completely out of the natural environment and was a part nature, he perceived the surrounding nature not in the way we treat it today. His attitude to nature was lacking the aesthetic origin and the relationship with the surrounding world was purely utilitarian. But the more a man has been becoming a man, the more different has been becoming his attitude to nature and natural phenomena. That was a human, who started to animate nature, isolating himself from it more and more as the years passed and putting himself more and more away from it. As a result, he is not only separated from nature but also began to set himself against the nature and even harm it not realizing that actually he harms himself. 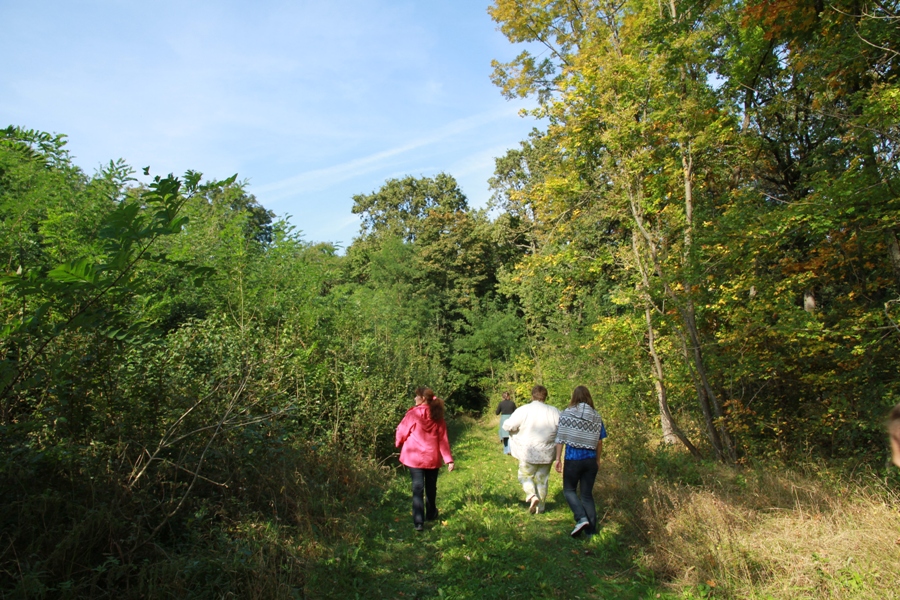 The things we call modern tourism is the discovery of a new time. Yes, it is associated with the development of communications, transportation, but even more it is connected with the change of people’s attitude towards nature. The more a man was standing out and getting stuck in his saturated with technology and artificial valuables world, the greater grew his need to break out of it at least for a while and to make up his thoughts and feelings, to give them a rest from information overload, from the fight for the goods, knowledge, power and money. That was the nature, which became a “quick fix”. The need of a person to be alone with himself and nature has bared the concept of a tourist and a very powerful tourism industry was created all over the world. But tourism is inspired by the desire to preserve nature from us ourselves, so eco-tourism has been given rise to. But there is also another kind of tourism, which is very individual, “wild”, treated as a hobby, as the deepest need of individual in the personal communication with nature. Perhaps this feeling is the most sincere and deep and it can only be compared to such as friendship and love for us. Tourism plays an important role as a means of learning about the world, its laws, its diversity and its beauty.

Moldova is so small and diverse, so familiar and unfamiliar at the same time. There is no paradox, because even we, the majority of the Moldavian citizens, know too little about our country. Sometimes we think we know it well, but all of a sudden, one day, traveling outside Chisinau, Balti and Tiraspol somewhere into the country, on a picnic or to pay a visit, taking a tour or a hike with friends, having just moved from the central highway we start discovering those little wonders, which astonish us deeply. 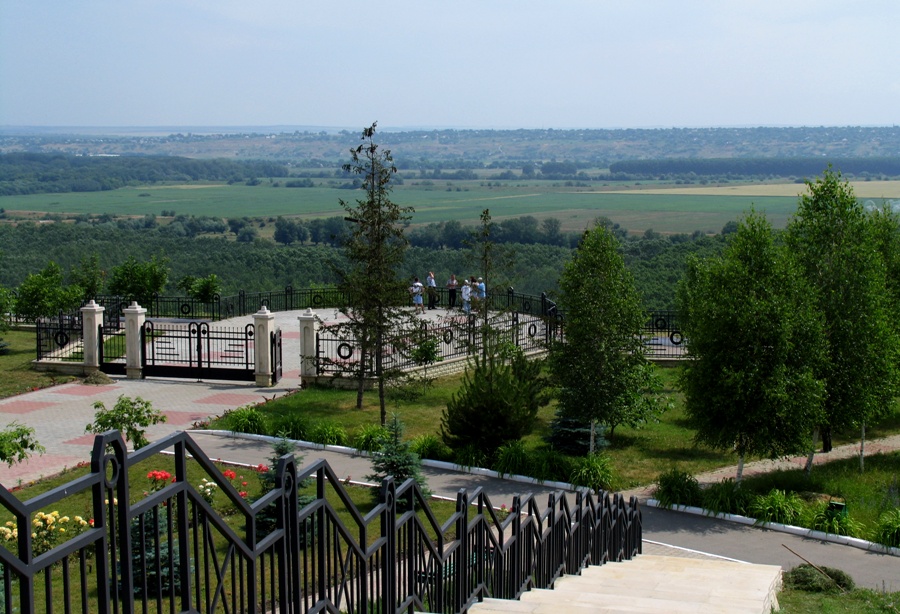 It is impossible to get bored traveling around Moldova. This statement turns to be the main conclusion anyone would make once having walked away from the roads and petrol stations, from everything settled and familiar.

The territory of Moldova has been visited for centuries by many travelers, explorers, and just passersby. And any of them, who had left written accounts of his travels to this corner of the world kept telling about rich and unique nature of this land, its “mountain” or steppe landscapes, various flora and fauna, soils fertility, favorable climate, numerous and extraordinary rivers, hospitable people, fruits of this land and, most importantly, about country’s changeable and fascinating beauty. 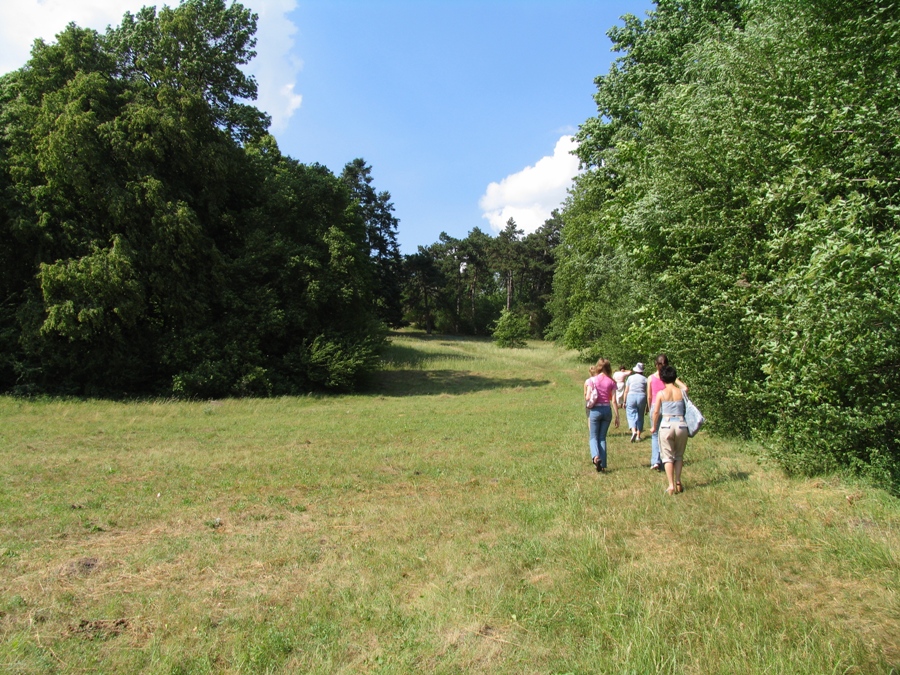 This brings us to the point, on which this page is focused, i.e. to the discovery of the beauty of the place and of every living creature inhabiting it. As well as to understanding of the necessity of protection this land, its multiplication and best ever opportunity to invite our friends to admire its beauty, wherever they live and no matter what language they speak. Moldova is beautiful and very hospitable country, so let us make it more familiar and recognizable to ourselves as well as to those people, who haven’t known it yet.