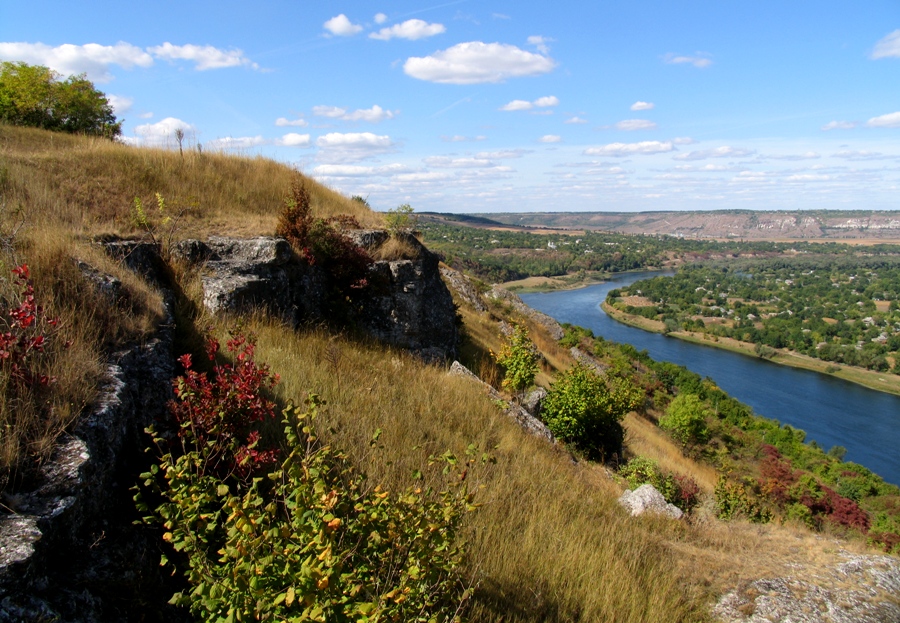 The Moldavian nature is exceptionally varied and unique. This is a statement declared by all the researchers, that studied the territory between the Dniester and the Prut from ancient times to the present day. This feature is due primarily because of the peculiarities of geological development in the region located at the junction of several natural and geographical zones.

The purpose of the introductory article to this section does not include diving in the depths of such research, which is very interesting from the point of view of experts in geology, paleontology, archeology, geo-botany.

The following list suggests some very interesting, short and informative literature on these matters. For the cursory exploration of the stated theme it's enough to say that almost the entire surface of the country consists of sedimentary rocks, i.e. remains left after ancient warm seas disappeared, first being the Tortonian, and later the Sarmatian Sea.

It's also worth mentioning that in fact all the living people and creatures of these lands owe their lives to the remains of prehistoric era animals and plants that once-lived here. This is a reasonable explication of the variety of the Moldavian soils, even if the highest point is just 750m above sea-level. The Moldavian "mountains", or better said hills, are not stones, but they consist of the remains of living matter and almost all the minerals of the area are all remains of the same pre-historic creatures. 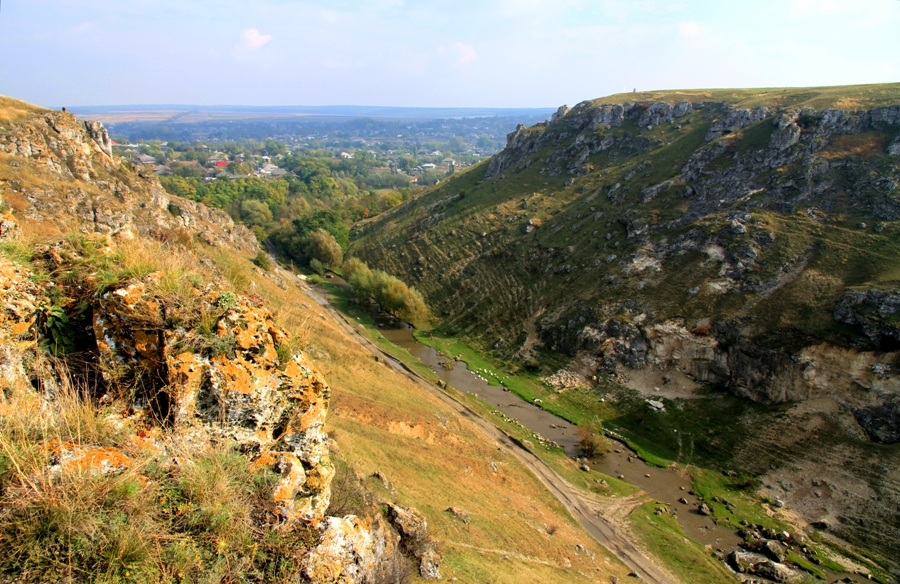 The sedimentary nature of the surface in the region is explained by the close proximity to the mountainous orogenic zone (the Carpathians) that ensures flexibility and mobility in the process that leads to a change in topography, flora and fauna, as well as in its diversity.

Another interesting fact is that in different geological ages representatives of tropics lived in this area such as: elephants, rhinos, giraffes and even marsupials, only later they were replaced by such northern representatives as mammoths, bears, bison, bulls, etc.

A certain influence on the shape of the Dniester-Prut stream areas were forced upon by the migration processes that constantly took place in these lands since ancient times. This in its turn affected the flora and fauna of the region, the ways of farming and the landscape changed as result of human activities; as examples we can name large scale deforestation, steppes and of hills slopes plowing.

Finishing this brief introduction to the subject we'll say that at the present time over 500 natural sites (conservation areas protected by the state) on the territory of Moldova have been described in detail. Many of them are quite unique and there's nothing alike anywhere else in the world. They are divided into 4 groups:

The first group is associated only with purely geological processes, as well as with the remains of plants and animals.

The second one was created due to the influence of the seas and rivers on the land.

A separate group closely related to the botanical group is made for ancient and century-old trees, which represent not only natural, but also cultural and historical phenomenon. 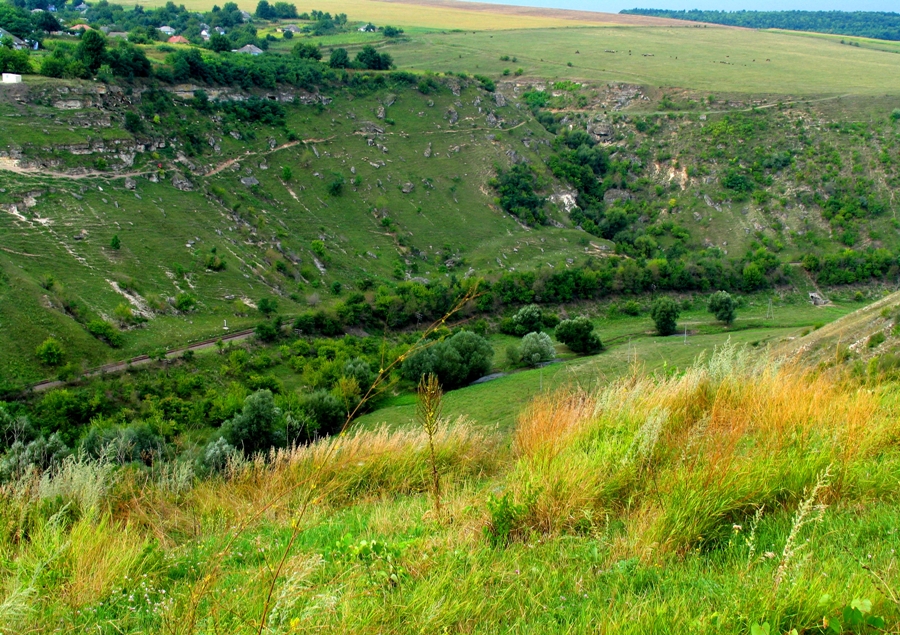