History of Moldova from Ancient Times to Present Days 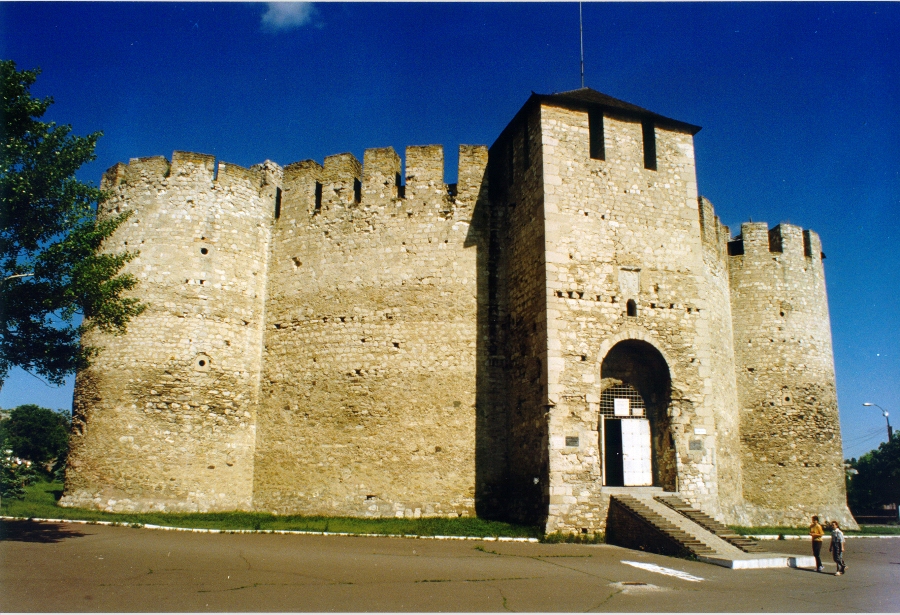 History is the only impartial judge that severely punishes you for unlearned lessons.

Today as well as in 1852 the words of M. Kogalniceanu continue to be relevant: "If ever there have been a need to study history, it is in our era, in the time of chaos, when the public and ordinary people, young and old have seen their individuality trampled and the most important illusions blurred. During these times the study of history, which is the only oracle that may still determine our future, becomes the recourse of salvation, a chalice of hope for us."

The study of history and learning its lessons, will always remain a necessary factor for the educating younger generations, and the formation of the nation, the succession of the state. It's doubtless that nowadays problems should be solved in the present. Dilemmas cannot arise out of nothing, we get a lot of problems because we don't know our past, our language and cultural background. Sometimes it's hard for us to understand our symbols; we forget our heroes and wrongly praise foreigners.

The history of Moldova is well described in the works of outstanding Moldavian chroniclers and historians of the XV-XVIII centuries, as well as in the annals of our neighboring nations. The chronicle "History of Moldova" in two volumes describes a 500-year period of our country, it was published by Manolaki Dregicha in 1857. Since that time and until now the victors (from the East and the West) write their own version of the Moldavian history, expressing their point of view.

It's time for the Moldavians, to take example from their ancestors, to study the great Moldavians history. Because during 150 years of research a huge amount of historical, archaeological, linguistic and other types of data has been accumulated. These data clearly represent historical, archaeological, anthropological, linguistic and genetic continuity of the people living in the territory of modern and historical Moldova, national cultural richness and originality.

On our website we will start the presentation of historical events with the realities that had taken place in the Carpathian-Dniester zone-area. All the facts were recorded in documents and texts of ancient and medieval authors, in the Moldavian historiography, the first documents of the Lord's offices and diplomatic correspondence, were commented in the works of the Moldavian authors whose statements and conclusions were summarized by Nicolae Iorga: "Indeed, these two countries - Moldova and Ungrovlahiia (Tara Basarabilor, Wallachia, Muntenia) are totally different, in the beginning they are not even related to each other". In turn, other historians also affirm this long-known truth that until the XIX century (actually up to the XX century and later) the Moldavians not only had their own state and their own history, but were never called Romanians, but Moldavians.

Nevertheless, we intend to present you only "what really happened", in other words to tell you the history, as it's reflected in the surviving documents. In our presentations we use the ethnic, geographic, social, ethnic and political terminology only, documents that are accepted by the majority of scientists: the Geto-Dacians, the Sarmatians, the free Dacians, the Vlachs, the Walachs, the Volokh, the Moldavians, Tara Moldovei, Terra Moldaviae, the Moldavian land, sometimes Moldovlahiya (name used by Alexander the Good and Peter the Lame), Moldaviania (the version of Stephen the Great). We are not going to use the terms and concepts created in the XIX century to describe an ethnic and geographical reality of the XIII century and the next six centuries.

Thus, we strive to present the history of Moldova accurately.