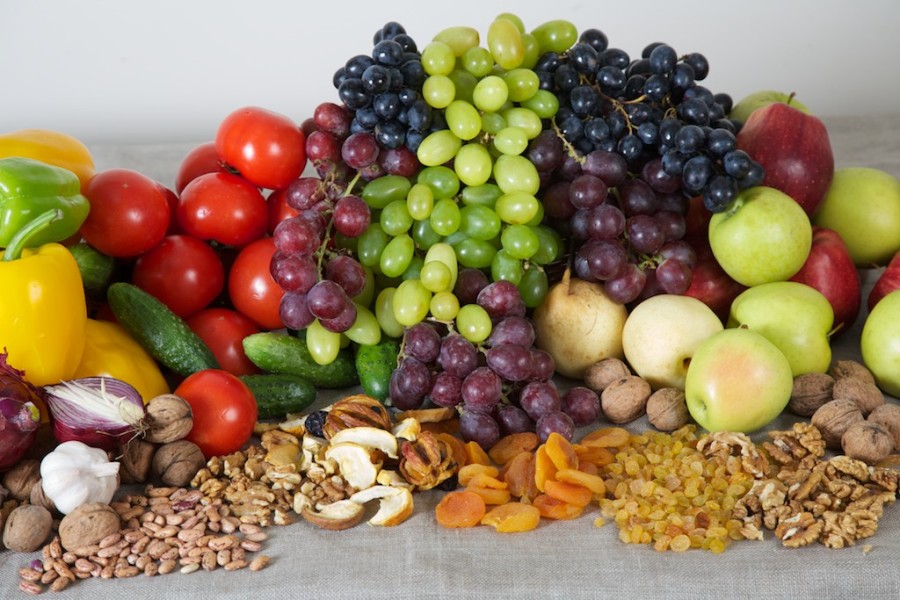 Cuisine of Moldova is based on a variety of natural blessings of our country - fruits, vegetables, grain varieties, cattle breeding. Quite specific location of Moldova, neighboring with countries with different cultures, has influenced on the nutrition style of the Moldavian people, in different periods of its centuries-long history.

Cuisine of Moldova was preserved for centuries and took-in only the best from the Greek, Slavic, Byzantine, Mediterranean cuisines. Great influence on the Moldavian art of culinary was made by the Turkish cuisine. As the result, today the Moldavian cuisine is attractive not only by its own extraordinary viands, but by the unique technology of the culinary processing.

Moldavian cuisine was developing as an original, special, with quite specific and individual features, successfully combining methods of culinary processing and using variety of products, that sometimes might look incompatible (meat with fruits, desserts with wine, pickled fruits and so on). National cuisine of Moldova has many viands made of vegetables. Vegetables might be boiled, fried, baked or smothered. Dishes might be served as stand-alone treats or as side-dishes. Vegetables are served with all kinds of meat (beef, pork, lamb or poultry) and fish. Also vegetables are used as filling for the traditional batch-products (vertut, placinda, sarali). Moldavian cuisine is using garlic, black pepper, paprika as herbs. Also, a lot of fresh garden herbs, such as dill, parsley, leek, celery are being used for cooking. From the very old times, the tradition of serving brynza cheese has existed in the Moldavian culinary culture. Brynza cheese might be served not only as a side-dish, but also be used as an ingredient to many vegetable, egg, meat and pastry viands.

Corn came to Moldova not so long ago (end of the XVII - beginning of the XVIII centuries), but despite this fact, today corn is playing an important role in the nutrition style of the Moldavian people. New earcorns are cooked on coals, boiled, and new seeds are canned for the future cooking of soups and salads. Cornflour is used for baking world-famous mamaliga. Moldavian cuisine has an entire section dedicated to mamaliga. Mamaliga might be fried, baked, filled and served as stand-alone treat or as a side-dish. With addition of grain flour, сorn it is used for making different types of desserts and pastry.

Except traditional methods of cooking (boiling, frying, baking and smothering), the Moldavians like to cook on the open fire - on the gratar (metallic grill device). In that way they are cooking all kinds of meat, previously prepared pickled fish, vegetables, mushrooms or even fruits. In order to keep juice and flavour, some products are baked being wrapped in grape, walnut or cabbage leafs.